Stephanie Elise is a notable business connoisseur with decades of business building experience. Owning and operating multiple successful businesses contributes to her expertise, knowledge, and passion. Always a student, she has an eagerness for continuous education while consistently educating others — even during her challenges battling expressive language disorder, Stephanie continued to further her education. After earning a bachelor’s from Chicago State University with an Accounting concentration, Stephanie decided to apply her studies to the family business and entrepreneurship to build a legacy of her own, which was an effortless transition. Her father led by example, being the founder of his landscaping company. Stephanie’s dad extended an opportunity to oversee operations. Reveling in every aspect of her newly found ability, a full-time entrepreneur was born. The guidance and support of her father pushed Stephanie to make her father’s business very successful. It was her honor to work side by side with him, and although her father has since transitioned, she owns and operates her landscaping business surpassing five years.

As Stephanie believes in generational wealth, her involvement in family-owned business didn’t stop there. She found interest in Colbert Ball Tax Services, owned by her stepmom. Soon after, Prosperity Financial Services (PFS) was founded in 2003, providing dedicated and personalized tax services to its consumers. PFS was owned and managed by Stephanie for several years. Now retired from providing tax solutions, the company still thrives under the management of the family. Soon after diversifying her portfolio to residential real estate, she became skilled at purchasing and managing income properties.

In 2013 Stephanie decided to shift into the shapewear industry. At that time, the global market value was $46.8 million, and Pretty Girls Waisted was introduced. Pretty Girls Waisted provides shapewear, non-invasive body contouring, and health sprays (known as the popular Trim 365 or Liquid Lipo). Focusing on health and wealth, Stephanie created Legacy Boss Empire, a community to empower women providing resources and tools to tap into their full earning potential by enhancing their skills and talents.

Stephanie has recently introduced a new franchising opportunity called Income Tax in a Box, allowing her to expand her business and help up and coming entrepreneurs.

Stephanie’s proven track record has evolved her to become a sought-after Business Coach with a reputation that precedes her. Helping aspiring entrepreneurs in niche-specific businesses to successfully launch and scale their business. 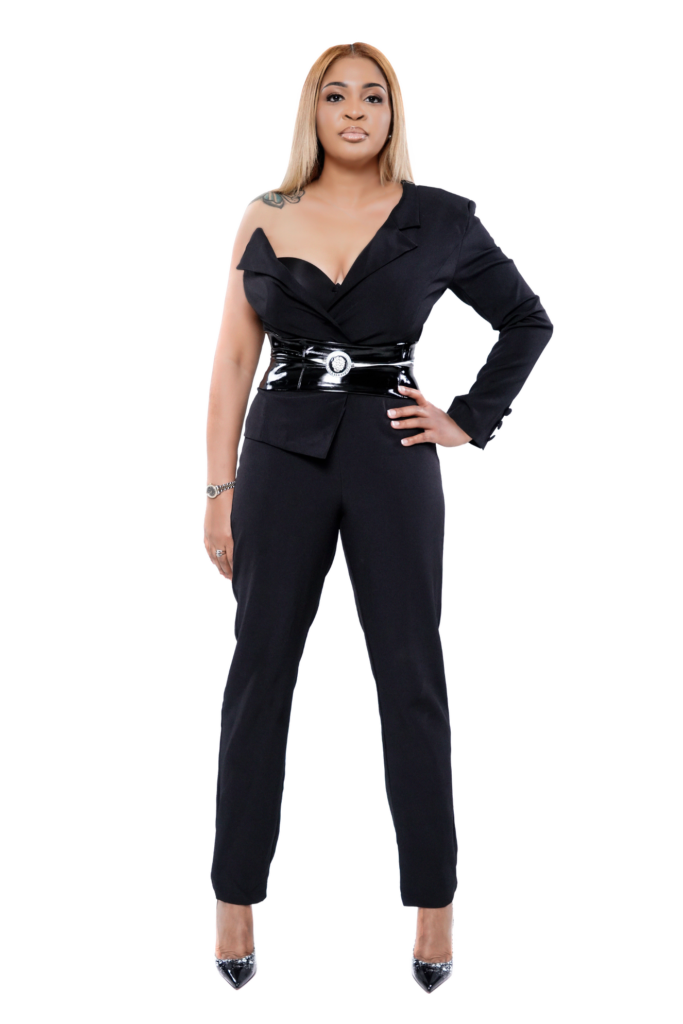